I figure I’ll kick my blog off with how I spent my Fourth of July.  This was my first fourth of July were I actually saw Fireworks. The past few years I’ve worked through the Holiday, which isn’t really the worst Holiday to work through. (New Years Eve is my least favorite holiday to work.)

I met up with my friend Morgan, who I met a few years ago now, in Los Angeles. Back then we both worked at the same restaurant, and we have been friends ever since. We both have similar tastes and interests (which is simply a love for food and wine.) 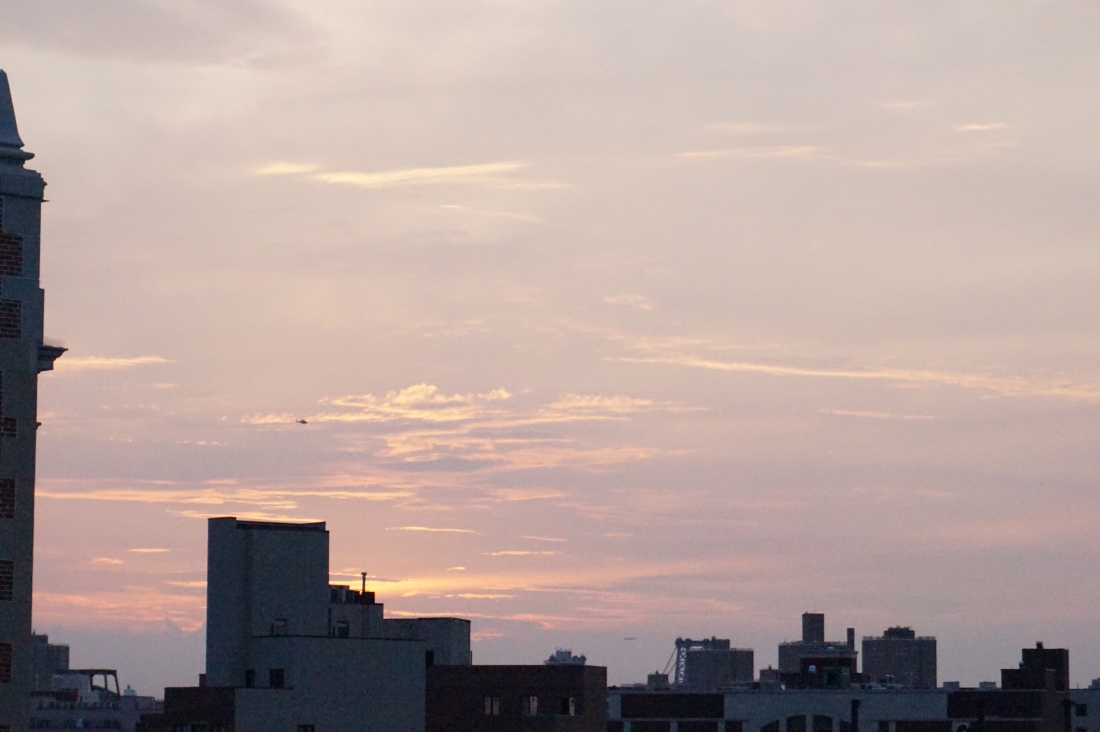 Fun Fact: Brooklyn is so huge, that in order to get to some parts of the borough I have to take a train into the city and back to Brooklyn.

The night kicked off with a killer sandwich from Campbell Cheese and Grocery.  Specifically their Albacore Tuna Sandwich with White Beans, Capers, Kalamata Olives, Radish, Parsley, Lemon, and the best Ciabatta that I’ve had in New York thus far. Toasted to perfection. I’d make a pit stop even if I weren’t hungry for a bit of shopping and a sandwich for the road. 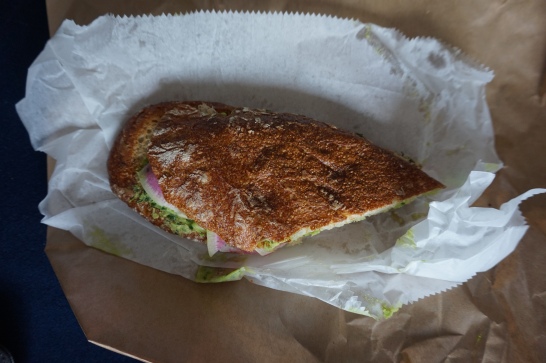 Honestly couldn’t name each variety of cheese, but Morgan simply keeps her house stocked with cheeses at all time. Which is greatly appreciated.

The World Of Sake: Before that evening on Morgan’s gorgeous Brooklyn balcony, the only Sake I have had either was warmed, or in the form of a Sake Bomb. I have made Sake Ice Cream before but thats a story for a different day.

Taiheikai being the specific brand of the producer Watari Bune. Tokubetsu Junmai “special pure” designating that it is a high quality sake and a pure rice wine without the addition of alcohol.

Not my usual beverage of choice for such a humid day but I loved it. Perfect for a hot summer day,lightly floral and with some weight to it. Served chilled.

This bottle inspired me not only to try and understand sake, but also to watch an amazing documentary on Netflix called Birth Of Sake. Definitely recommend watching, so good I watched it twice!

Considering it was an All American Holiday, Morgan thought we should drink domestically. Eminence Road Farm Winery out in the Catskills is as domestic as it gets! She found this beauty at a natural wine store, I’m unsure if the winery or the wine store wrote on the bottle itself but it reads Still Funky Riesling.

It delivered just the right kind of funk for us. Nothing like your typical German or Alsatian Riesling, as it sees a bit of skin contact and is unfiltered and unfined.

Lightly sparkling, and chock full o’ texture. My love for skin contact whites, stems from my love of tannins (pun fully intended.) Orange peel and peaches really shinned through for me. It was a beautiful pick me up after such a smooth sake.

View all posts by onelittlechef25